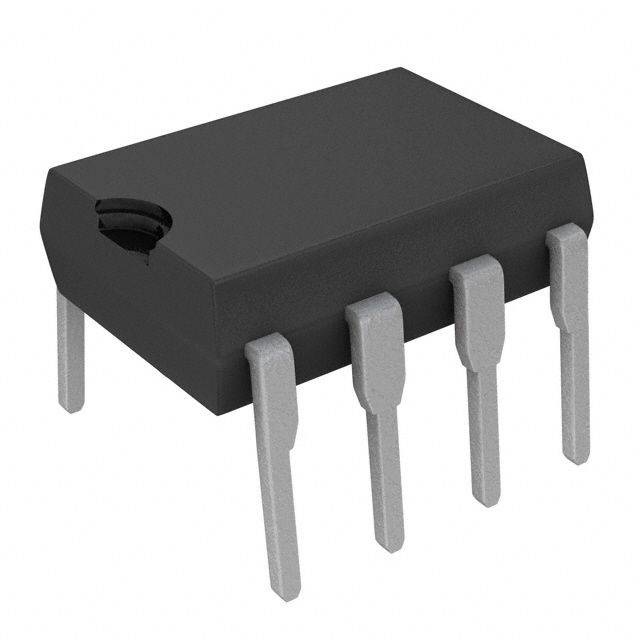 The LM741 series are general purpose
operational amplifiers which feature improved performance
over industry standards like the LM709. They are direct,
plug-in replacements for the 709C, LM201, MC1439
and 748 in most applications.
The amplifiers offer many features which make their
application nearly foolproof: overload protection on
the input and output, no latch-up when the common
mode range is exceeded, as well as freedom from
oscillations.
The LM741C is identical to the LM741/LM741A
except that the LM741C has their performance
ensured over a 0°C to +70°C temperature range,
instead of −55°C to +125°C.